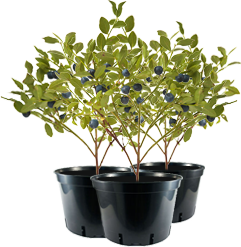 We create nursery stock from half- wooden seedlings in polytunnels in early July. Rooted seedlings are stored for next spring in a tent, then we nurse them. In September, our material is perfect to put in place permanently.

Guarantee high quality of our material is vetting nursery and planting carried out every year by the Mazowiecki Inspectorate of Plant Protection and Seed Set in Wesoła near Warsaw.

Prospective growers, buyers in our nursery are provided with expert advice.

Prior to founding the plantation, select a variety of natural conditions and economic factors that prevail in the region of the country. Depending on the time of ripening varieties are distinguished:

Duke shrub grows vigorously, it is resistant to frost. Fruit medium and large, are suitable for transport. Suitable for plantation commodity

Patriot fertile variety. The fruit is very large and medium. Resistant to frost

Nelson is growing strongly, shoots raised. The fruit is large, firm, even size

Darrow variety moderately fertile, but the fruit large and very large, flattened, with a taste of sweet wine 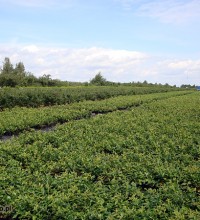 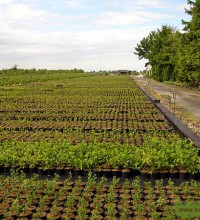 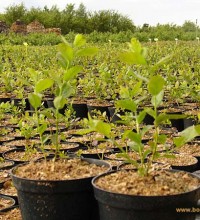 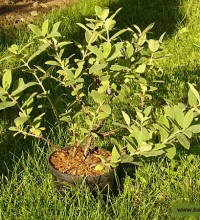 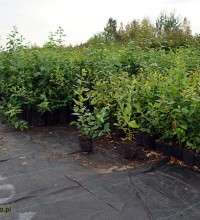